When the Swift programming language was released people argued about what sort of language it was. "It's functional," some argued and then criticized it for not being functional enough. "It's OO," others scoffed and then bemoaned the features they longed for from Objective-C. "It's a Protocol Oriented language," said Apple at the famous Crusty talk at their annual developers conference. In this fast-paced technical talk, we look at code examples that demonstrate how you can write better, more readable, more idiomatic Swift by embracing and incorporating aspects of all three of these paradigms and more in your Swift code." 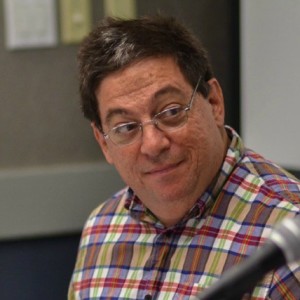