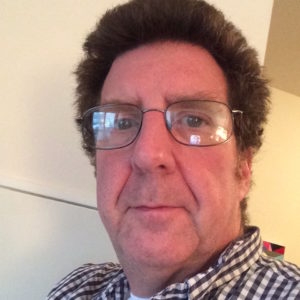 Author, The Well-Grounded Rubyist
Perfections and the Business Cycle

David A. Black is a long-time software developer, author, trainer, speaker, and event organizer. He is a Ruby standard library contributor and a founder/director emeritus of Ruby Central, Inc., the parent organization of the official international Ruby and Ruby on Rails conferences. David is the author of Ruby for Rails (Manning, 2006) and The Well-Grounded Rubyist (Manning, 2009; 2nd ed. 2014), and has contributed chapters to other books including The Rails Way and Ruby in Practice. David works at 2U, Inc. in New York City, where he (gasp!) doesn’t use Ruby. But he keeps busy with Python and deep dives into parts of AWS.