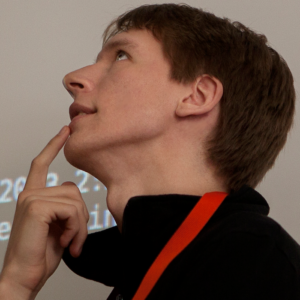 Software Developer
Free as in Monads

Daniel Spiewak is a software developer based out of Boulder, CO. Over the years, he has worked with Java, Scala, Ruby, C/C++, ML, Clojure and several experimental languages. He currently spends most of his free time researching parser theory and methodologies, particularly areas where the field intersects with functional language design, domain-specific languages and type theory.

Daniel has written a number of articles on his weblog, Code Commit, including his popular introductory series, Scala for Java Refugees.