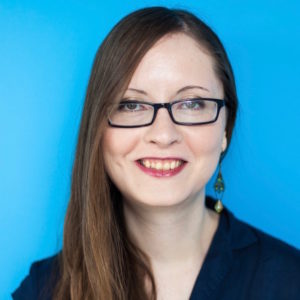 It may be 2017, but it hasn’t become any easier to choose the right JavaScript framework for your project or organization. Although there are a few nascent contenders like Vue.js and Cycle.js, the “framework wars” of 2017 mainly pit Facebook’s juggernaut React against Google’s powerhouse Angular, which faced controversy after a decision to completely rewrite the framework after version 1. But at NPR, we decided to take a chance on Angular.

On March 31st, 2016, we launched a production webapp built with Angular version 2, which was still in beta at the time; the final, stable release of v2.0 went live on September 14th. As early adopters, we faced challenges that ranged from convincing internal stakeholders to put our fates in the hands of a pre-release framework, to collaborating with a different team at NPR that was using React, to making forward-thinking technical design decisions while navigating API changes and incomplete documentation.

One year after launch, come learn what we love the most about Angular, the best resources for getting started, what we would do differently if we were to start all over again, and why we think you might want to consider using it for your next project.